Bacon Roses: A creative treat for your loved one 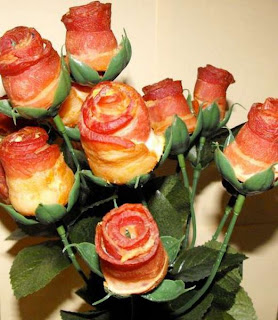 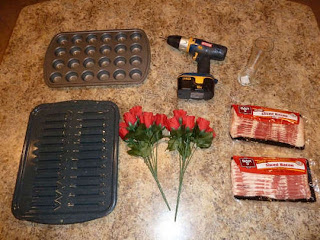 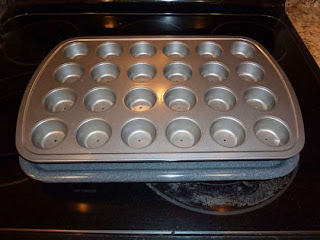 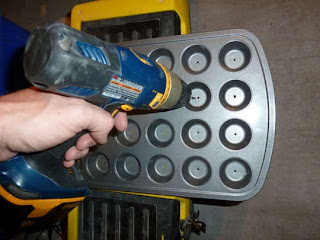 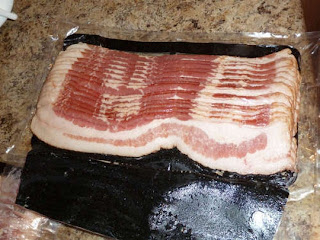 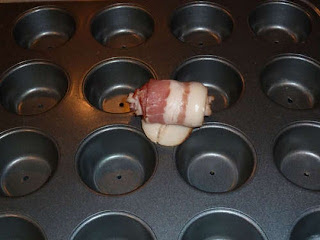 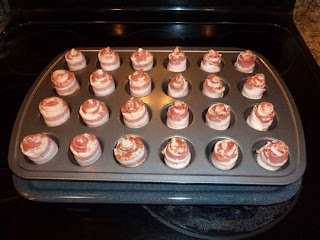 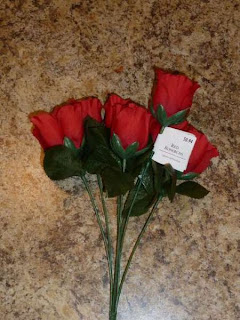 All you need to have bacon slices, bunch or artificial roses, baking tray. Drill machine and baking accessories. Just cut thin and even layers of bacon and warp each layer in the form of a rose flower. Put them in a baking tray having small separate baking compartments. Place the tray in the oven and bake the bacon well before ending. Pull out the golden brown bacon roses from the baking tray and let them cool by putting them on the surface on a tissue paper. 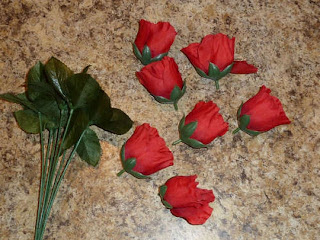 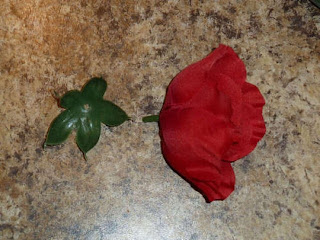 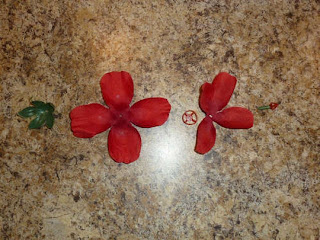 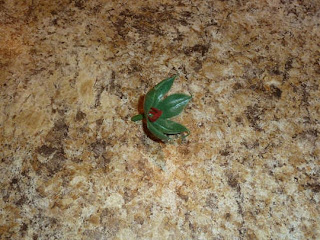 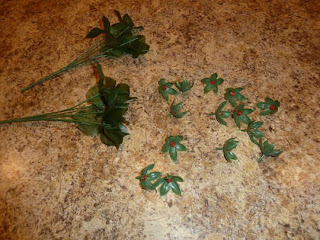 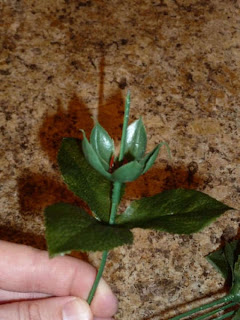 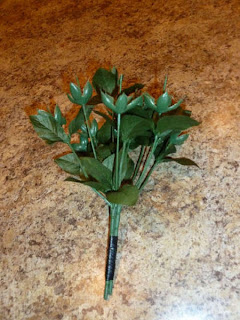 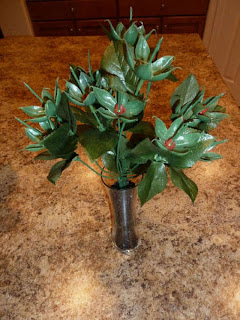 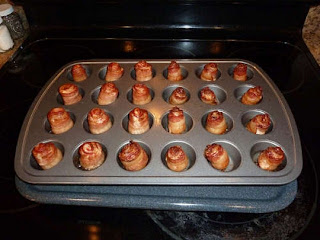 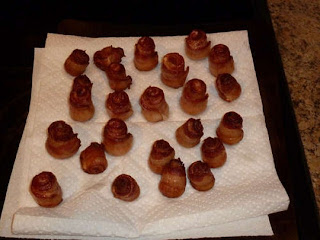 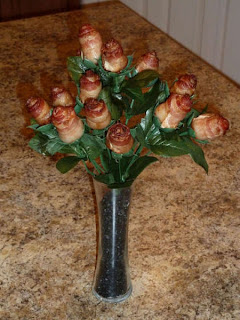 I love to read your comments . If you found a way to make these recipes even better, please share your ideas with us. 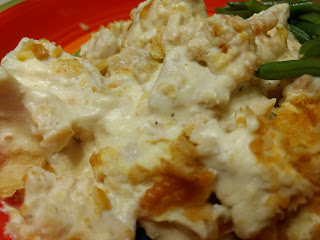